King Abdullah leaves on a visit to Ramallah

On Monday, His Majesty King Abdullah of Jordan, accompanied by His Royal Highness Crown Prince Al Hussein bin Abdullah II, left for a trip to Ramallah, where he is expected to meet with Palestinian President Mahmoud Abbas. In the meanwhile, His Royal Highness Prince Feisal bin Al Hussein was sworn in as Regent, in the presence of Cabinet members. 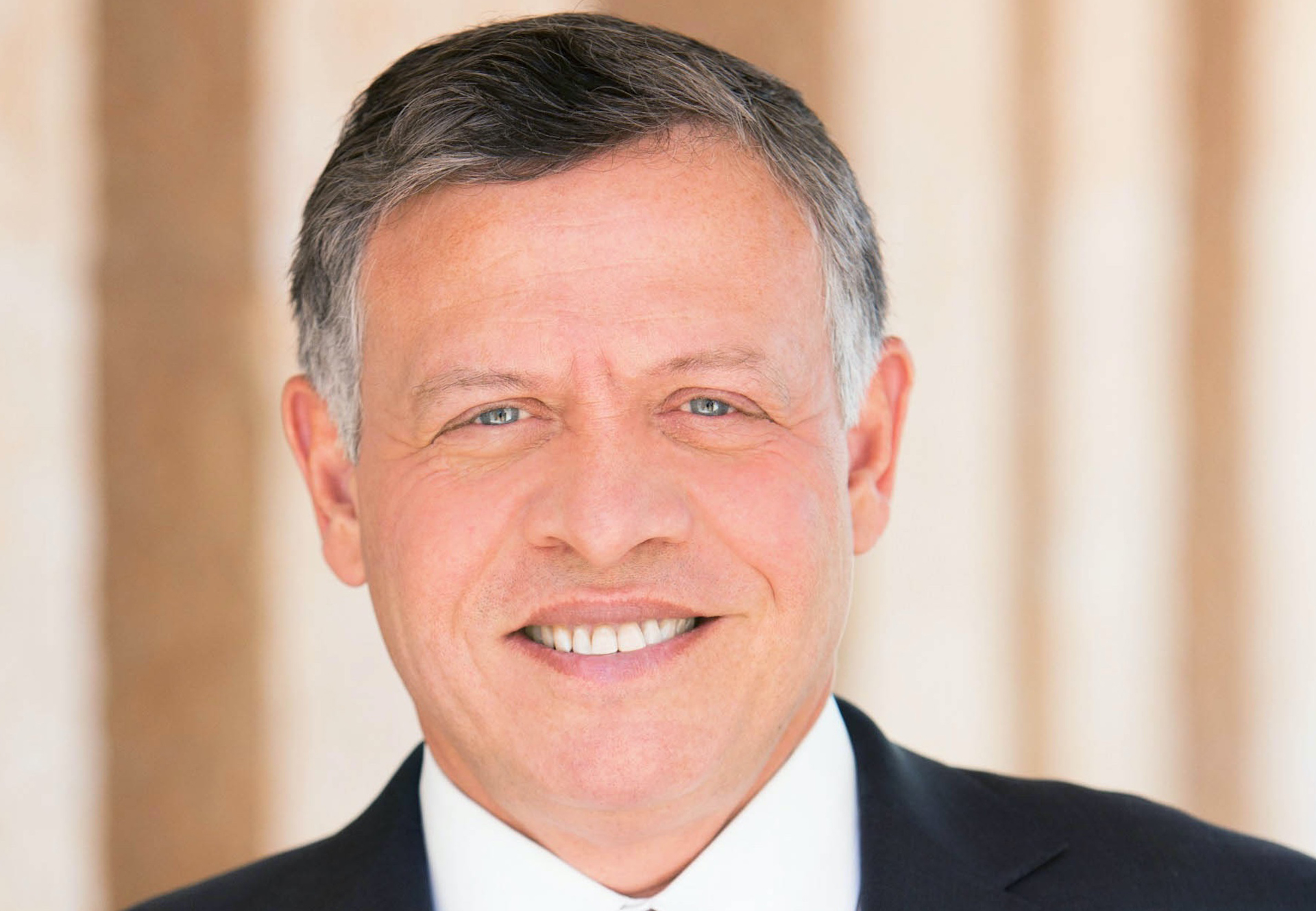 The capital of the Palestinian Authority, Ramallah serves as the headquarters of most international NGOs and embassies. Aid flowing into Ramallah has greatly boosted the city’s economy since the end of the Second Intifada. Among the most obvious signs of West Bank economic growth is the Ramallah construction boom, which is estimated to be 8 percent per year.

First bilateral talks between South Korea and Japan since…

GDP of India increased by 13.5 percent in the first quarter…

Taylor Swift announces a new album following her win at the…

Canon organizes a sports event with partners in the spirit…

After leaving South Korea with winds and rain, Typhoon…