Kuwait’s efforts to bolster international peace and security have been lauded at a meeting of the central committee of the ruling Chinese Communist Party by Deputy Foreign Affairs Minister Zhou Roy. Kuwait’s embassy in Beijing said in a statement that Zhou praised Kuwait’s role in the global and regional spheres during a meeting with Samih Johar Hayat, Kuwait’s ambassador to China. The meeting was held at the headquarters of the ruling party in Beijing. 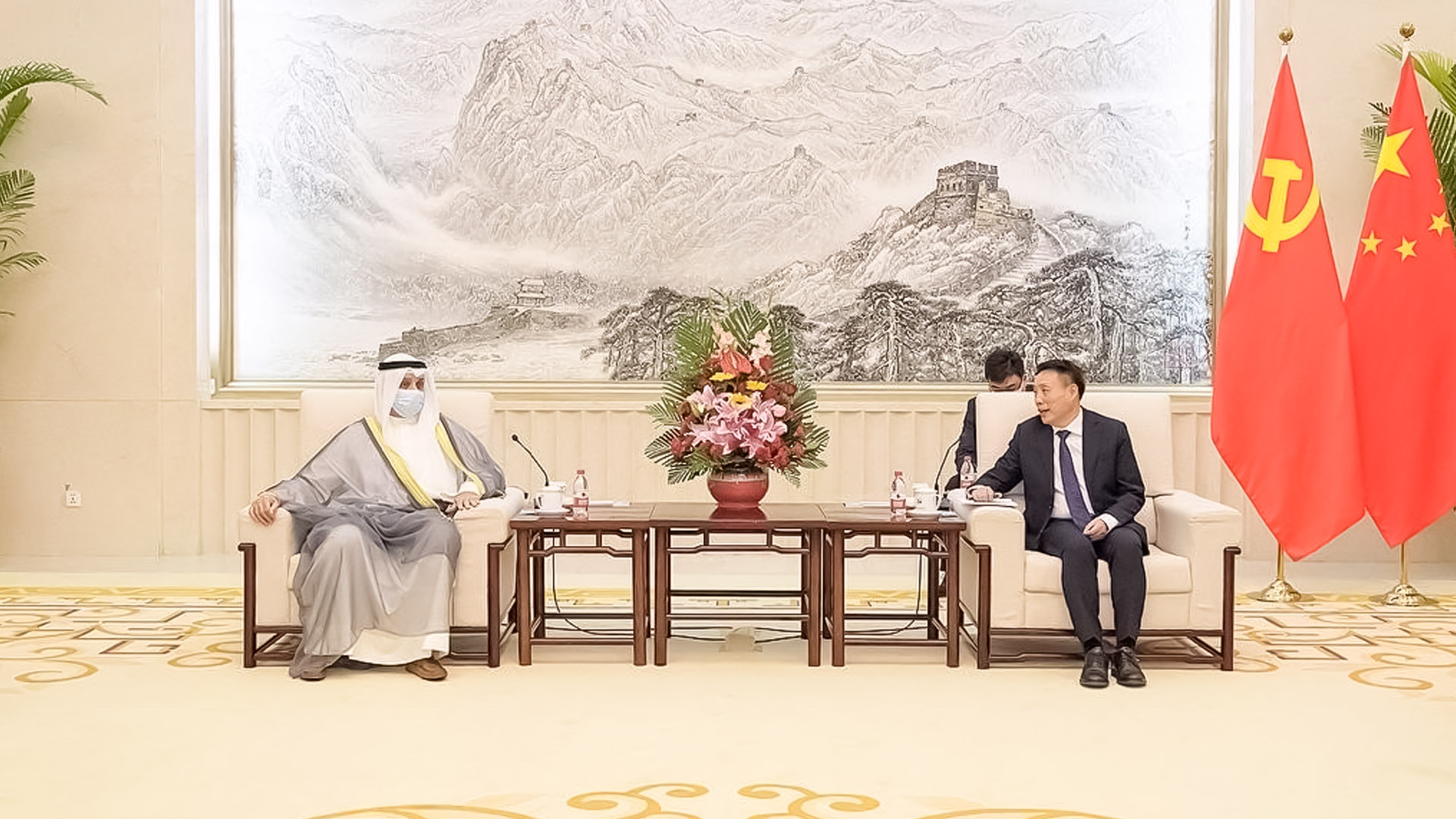 Kuwaiti-Chinese relations need to be strengthened in various sectors, according to the statement. Kuwait has played an important role in bolstering the cooperation between the GCC and China as an active member of the Council, he said, noting its role in launching free trade negotiations between the two parties and Beijing’s desire to ink a deal soon at this level.

Kuwait Vision 2035 development strategy aligns closely with China’s silk road initiative. During his talks with the Chinese official, Ambassador Hayat said they discussed issues related to the deep partnership between the two friendly countries. China and Kuwait are in agreement on several regional and international topics, and they coordinate stances on these subjects.

President of UAE meets Sultan of Oman to expand cooperation

Wildlife in Kenya is being decimated by drought

NASA aborts its second attempt to launch Artemis 1 to the…

Flights to Algeria are being expanded by Emirates