President Abdel Majid Taboun of Algeria reiterated that his country will not abandon the Palestinian cause because it has to do with decolonization. President Taboun said Algeria will resume its leading role in some regional issues. Algeria continues to support Palestine, a value held in high esteem since Hawari Boumediene was Algeria’s leader from 1965 to 1978 and a prominent member of the Non-Aligned Movement. 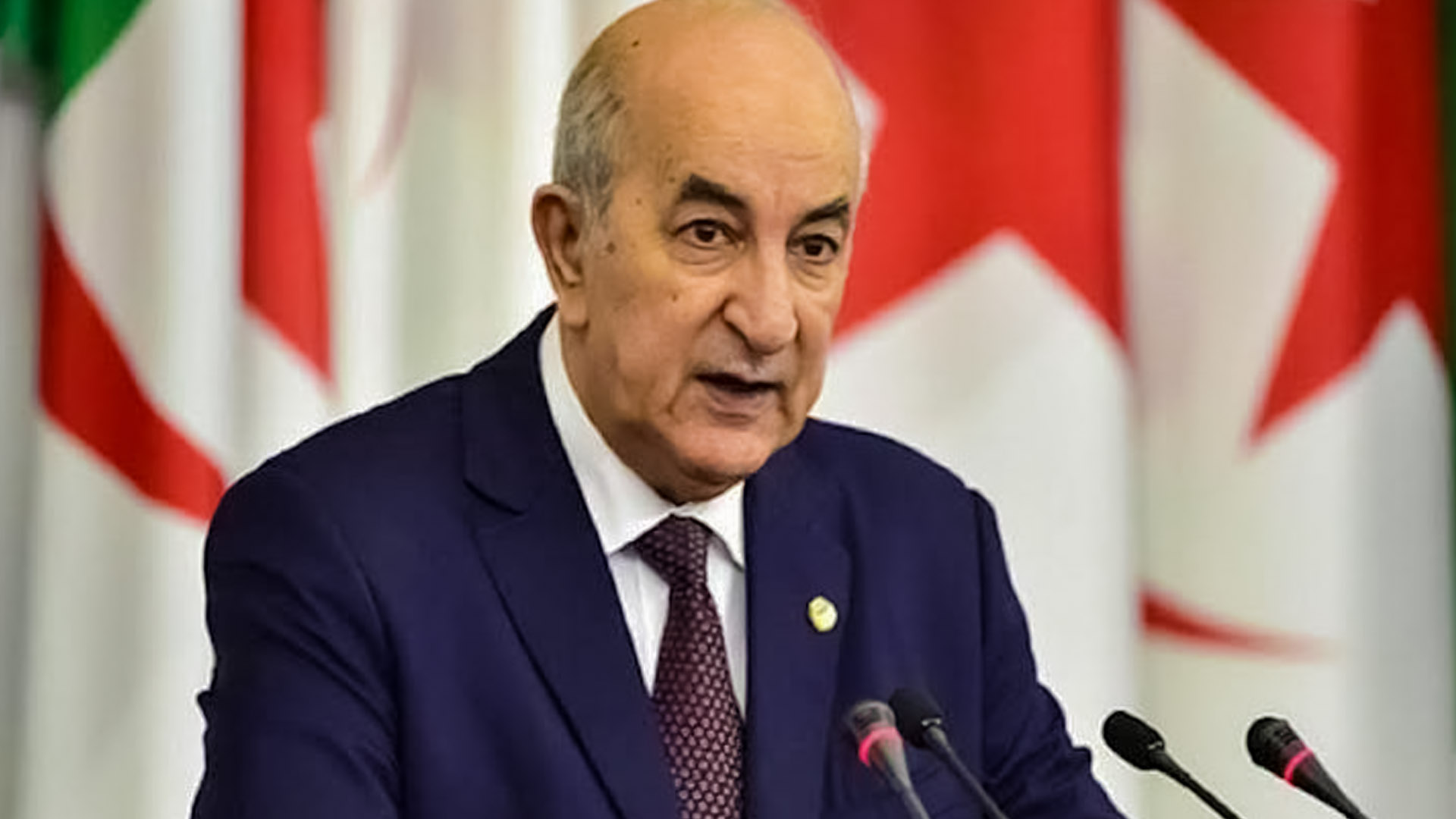 As one of the few Arab and Islamic countries to support the cause of Al-Quds in various ways since the Palestinian question began, Algeria has defended the rights of the Palestinian people. Algerian officials have been following developments in Jerusalem through contacts within the Arab world and coordination. This is because the Palestinian people began clashing with the Zionist regime’s forces during the month of Ramadan this year.

On the issue of the Western Sahara, the Algerian president said that both the Palestinian and Western Sahara issues date back to the principle of decolonization. He added also said that both should be supported. In his statement, Tebon referred to the change in Madrid’s position on Western Sahara as morally and historically unacceptable and emphasized that a Spanish solution would not be acceptable. Spain is an occupying country and cannot cede colonial territory to another nation.

Al-Zamili stresses the need to control the border with Syria

Over 300 Nigerians have died in floods this year

Rockets land in the Baghdad Green Zone after a day of…

Xi and Putin will meet in Samarkand