In a newly published study Monday, researchers predicted that Greenland’s rapidly melting ice sheet will eventually raise global sea levels by 10.6 inches (27 centimeters). It’s caused by a phenomenon called zombie ice. In this case, doomed ice is still attached to thicker ice areas, but the parent glaciers are receiving less snow, AP reports. In the absence of replenishment, the doomed ice is melting due to climate change and it will inevitably raise the seas, according to William Colgan, co-author of the study. “It’s dead ice,” he said. “It’ll just melt and disappear from the ice sheet,” Colgan said. No matter what climate (emissions) scenario we take now, this ice has been consigned to the ocean.” 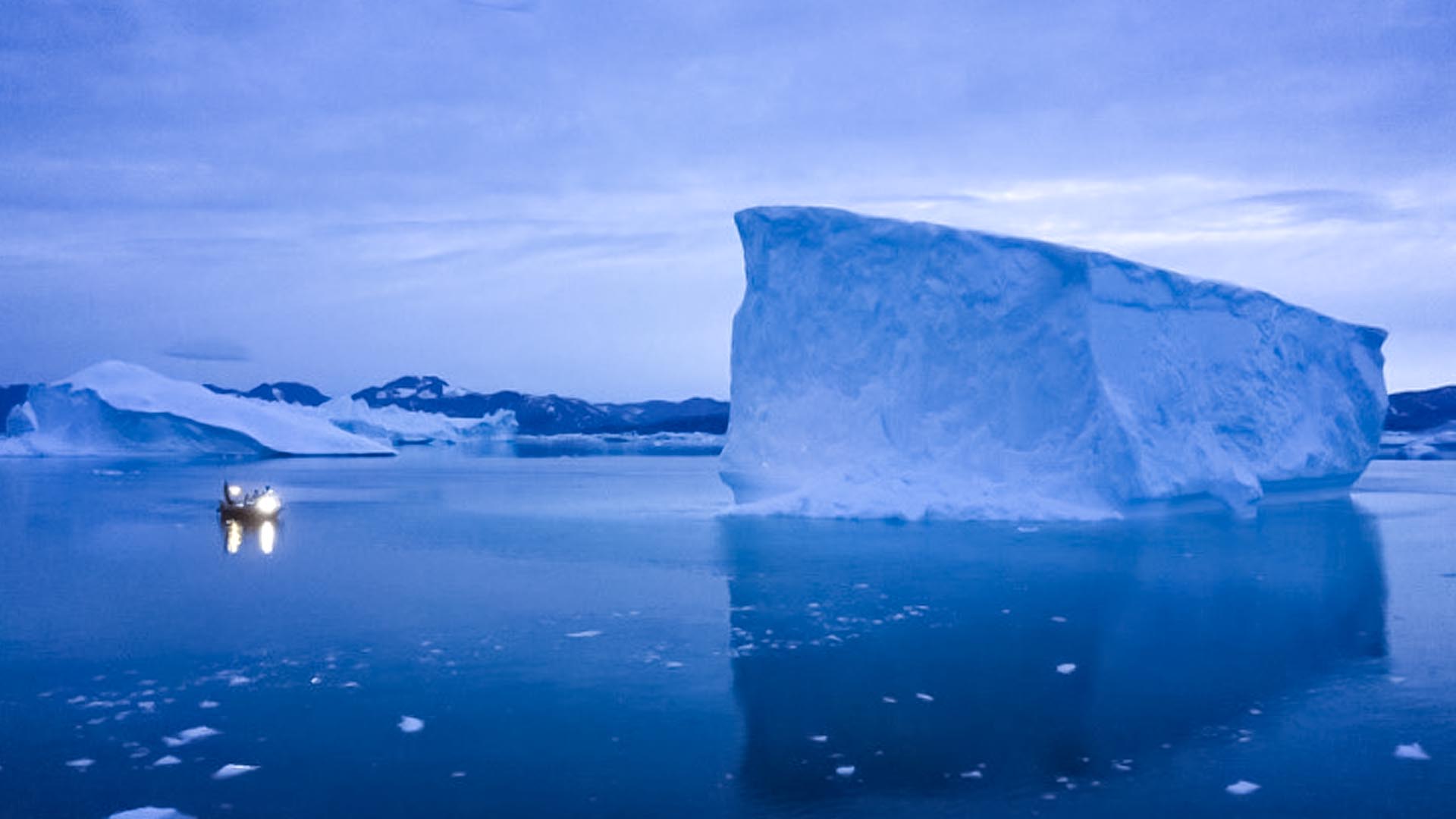 The unavoidable ten inches in the study are more than twice as much sea level rise as scientists were expecting due to the melting of Greenland’s ice sheet. Greenland survey glaciologist Jason Box described it as “more like a foot in the grave.” According to the study in the journal Nature Climate Change, it may reach more than 30 inches. Sea level rise due to Greenland ice melt is projected to be less than 0.5 inches (2.5 centimeters) by 2100, according to last year’s Intergovernmental Panel on Climate Change report. Researchers analyzed the ice in balance for the study.

It is in perfect equilibrium for snowfall in Greenland to flow down, recharge, and thicken glacier sides, balancing out melting at the edges. Over the last few decades, there has been less replenishment and more melting, causing an imbalance. According to Colgan, the authors of the study calculated that 3.3% of Greenland’s total ice volume will melt regardless of what happens with carbon pollution cuts around the world. Colgan said, “I think starvation is a reasonable term to describe what is happening to the ice.” According to the study authors, more than 120 trillion tons (110 trillion metric tons) of ice is already doomed to melt due to the warming ice sheet’s inability to replenish its edges.

If the melting ice were concentrated only over the United States, the water would be 37 feet (11 meters) deep. Sea level rise is a global average, but places farther away from Greenland would experience more. In contrast, places closer to Greenland, such as the U.S. East Coast, would experience less. It may not seem much, but this amount of sea level rise would be in addition to high tides and storms, which would make them even more dangerous. According to Ellyn Enderlin, a Boise State University professor of geosciences who was not a part of the study, the rise will have enormous societal, economic, and environmental effects.

This is a huge loss for coastlines all over the world, said NYU‘s David Holland, who just returned from Greenland, but is not part of the study. Using data from Greenland, one of Earth’s two massive ice sheets that is slowly shrinking due to climate change, this is the first time scientists have calculated a minimum ice loss and sea level rise. For the entire giant frozen island, scientists applied a technique used on mountain glaciers for calculating minimum committed ice loss.

Remains of a large dinosaur skeleton have been discovered in Portugal

Brazilian Amazon suffers from most severe August fires in…