There is a growing consensus that stronger multilateralism is essential to meet today’s global challenges, according to the UN Secretary-General. While addressing the UN Security Council Open Debate on Multilateralism, Antonio Guterres said that this issue has been “my highest priority since assuming office as Secretary-General. In the aftermath of World War II, the international system established prevented a military conflict between major powers. As a result of cooperation among states with nuclear weapons, they were able to reduce their numbers, prevent proliferation, and avert a nuclear catastrophe. The United Nations provided peacekeeping and peacemaking services that saved millions of lives by ending conflicts. 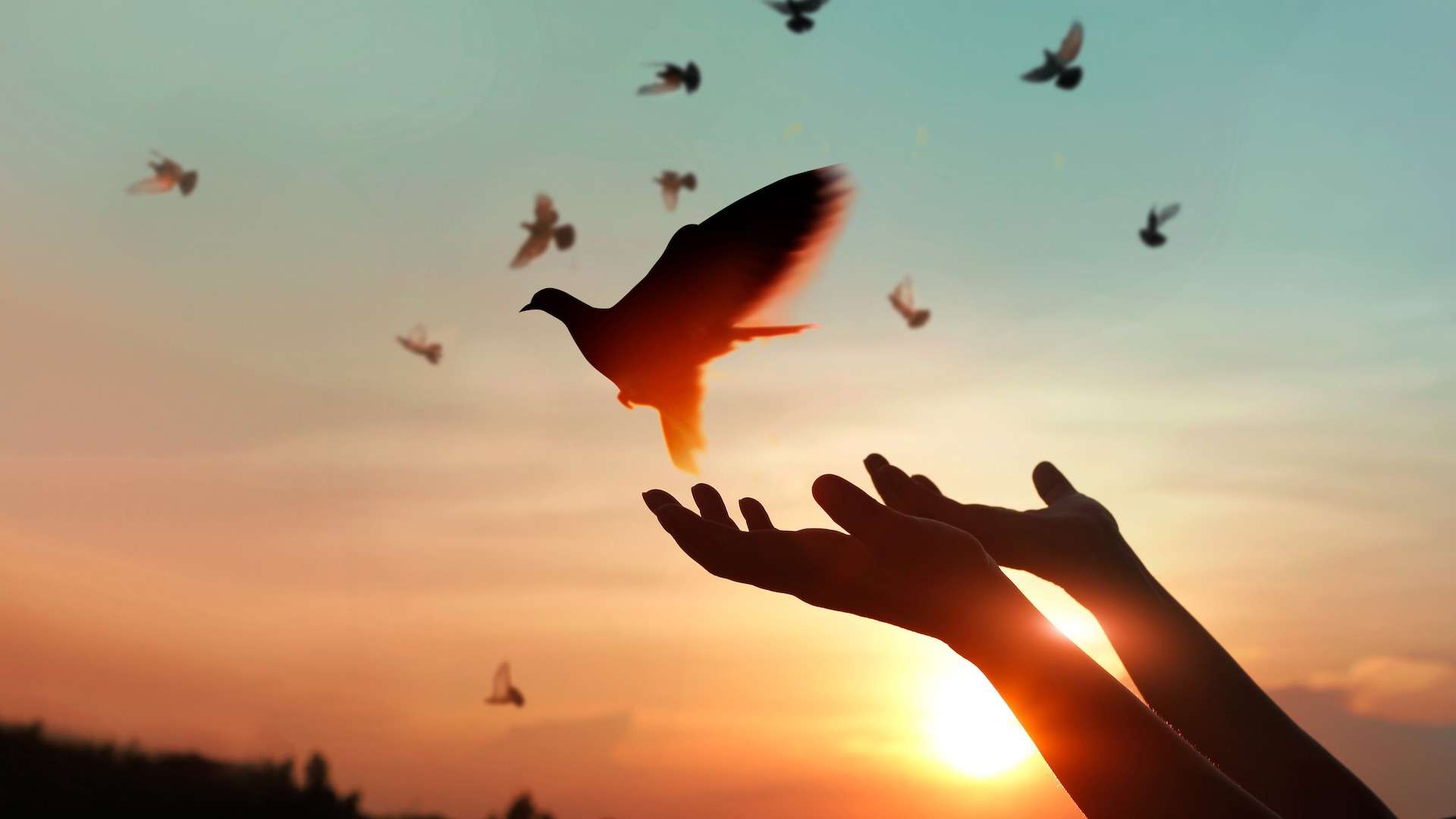 “Regardless of the significant progress we have made, we continue to face many of the same challenges we have faced for 76 years: inter-state wars, limitations to our peacekeeping capabilities, terrorism, and a divided collective security system,” he concluded. Accordingly, he continued, “I proposed a New Agenda for Peace as part of my report on Our Common Agenda. I intend to submit this document to Member States in 2023. We intend to take a long view and a broad lens when drafting the New Agenda for Peace. It will speak to all Member States and address the full range of new and old security challenges that we face – local, national, regional and international.”