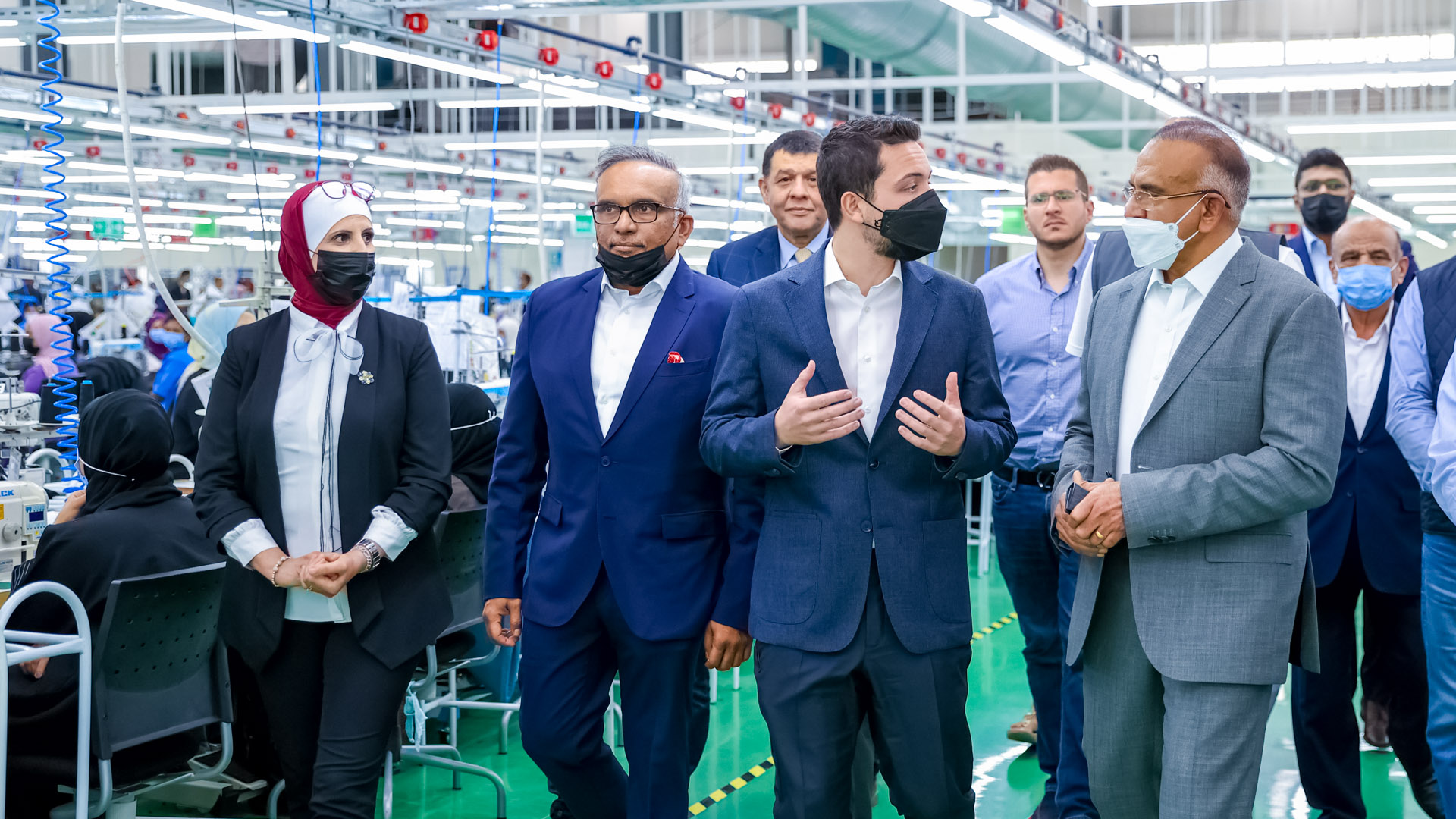 With a maximum daily production capacity of nearly 450,000 pieces of clothing, Kumar said the factory provides about 450 jobs, 90 percent of which go to Jordanians. It is expected that the second and third phases will be completed by the end of this year, while the fourth phase will be concluded in June 2023. The largest clothing manufacturer and exporter in Jordan, Classic Fashion Apparel Industry, owns factories in several governorates. Prime Minister Bisher Khasawneh, Labour Minister Nayef Steitieh, and Aqaba Special Economic Zone Authority Chief Commissioner Nayef Bakhit attended the opening ceremony.

ILO warns that rising inflation and falling wages will…

European inflation is unlikely to have peaked – ECB…

Africa is primed to become a global leader in green hydrogen

2,500 dead seals were found along the coast of the Caspian…

Climate action initiative puts children at the center of…