More than $9 billion has been committed by international donors to help Pakistan recover from the devastating floods last year. It has surpassed its external financing goals, setting the stage for a new model for raising funds to combat climate disasters in poorer countries. A meeting in Geneva brought together officials from over forty countries as well as private donors and international financial institutions. This was as Islamabad sought funds to cover around half of a $16.3 billion recovery bill. 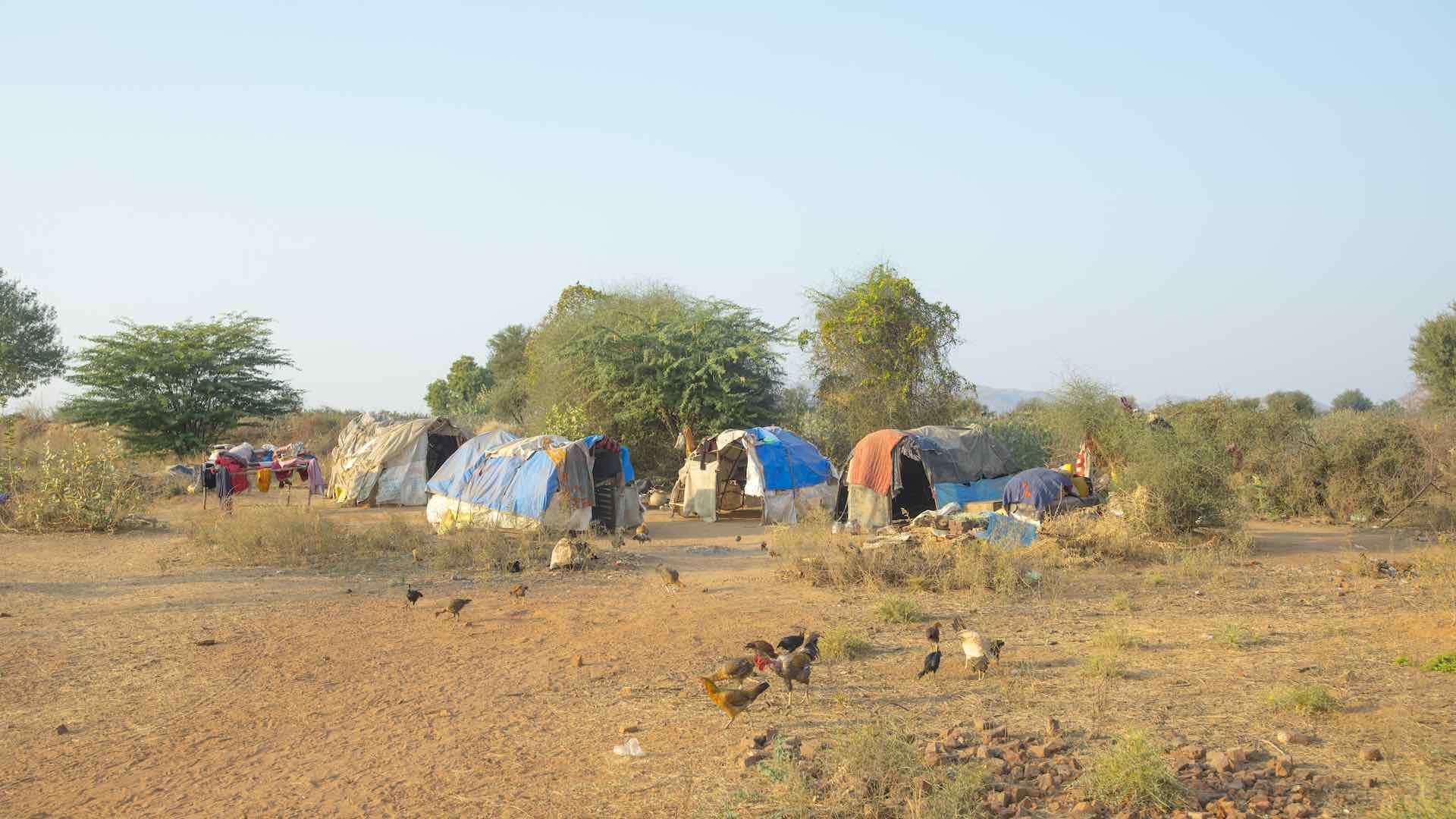 The co-hosts of the meeting, the United Nations and the government of Pakistan, announced that more than $9 billion had been pledged by bilateral and multilateral partners. The Islamic Development Bank ($4.2 billion), the World Bank ($2 billion), Saudi Arabia ($1 billion), as well as the European Union and China were among the donors, according to Pakistan’s Information Minister Marriyum Aurangzeb. Contributions were also made by France and the United States.

After monsoon rains and melting glaciers caused floods that killed at least 1,700 people, displaced approximately 8 million people, and destroyed key infrastructure, the waters are still receding. According to Guterres, Pakistan is doubly victimized by climate chaos and a morally bankrupt financial system. Massive investments are needed to assist Pakistan in recovering from what he described as a “climate disaster of monumental scale.” In later remarks, he explained that the current system was “biased” towards the rich countries that created it.

Pakistan requires additional funding to meet its debt obligations abroad as well as to pay for imports such as energy and food. Prime Minister Shehbaz Sharif stated that the government was committed to the IMF program, but asked for “breathing space” in order to comply with the agreement. He did not elaborate on this request. “In order to re-enter the 21st century with a future that is protected from such extreme risks to human security, I am asking for a new lifeline for people who are required to power our economy.”

It has been estimated that millions of homes, tens of thousands of schools, and thousands of kilometers of roads and railways still need to be rebuilt, according to the United Nations. Funding efforts for the first phase of the disaster response were disappointing, with less than half of $816 million of humanitarian assistance funded, according to UN data. It is not unusual for donor pledges to fall short of goals, according to United Nations Development Program Administrator Achim Steiner, who described the outcome of the conference – where pledges exceeded Pakistan’s goal – as “quite unusual.”

Large round of layoffs is underway at Goldman Sachs

Lebanon devalues its currency by 90 percent, market rate is…

$3.3 billion in engineering exports from Egypt in 11 months…

Rapid and concrete EU expansion is sought by Germany and…