Gamers sue Microsoft over its proposed merger with Activision

In order to block Microsoft’s acquisition of Activision, ten self-described gamers are taking Microsoft to court under the Clayton Antitrust Act of 1914. As reported by Bloomberg Law, the complaint filed states that the plaintiffs, or “video gamers,” are concerned that “the [Microsoft and Activision] merger might substantially lessen competition or tend to create a monopoly.” By acquiring this company, the complaint says it would violate Section 7 of the Clayton Act, which prohibits mergers that diminish competition. 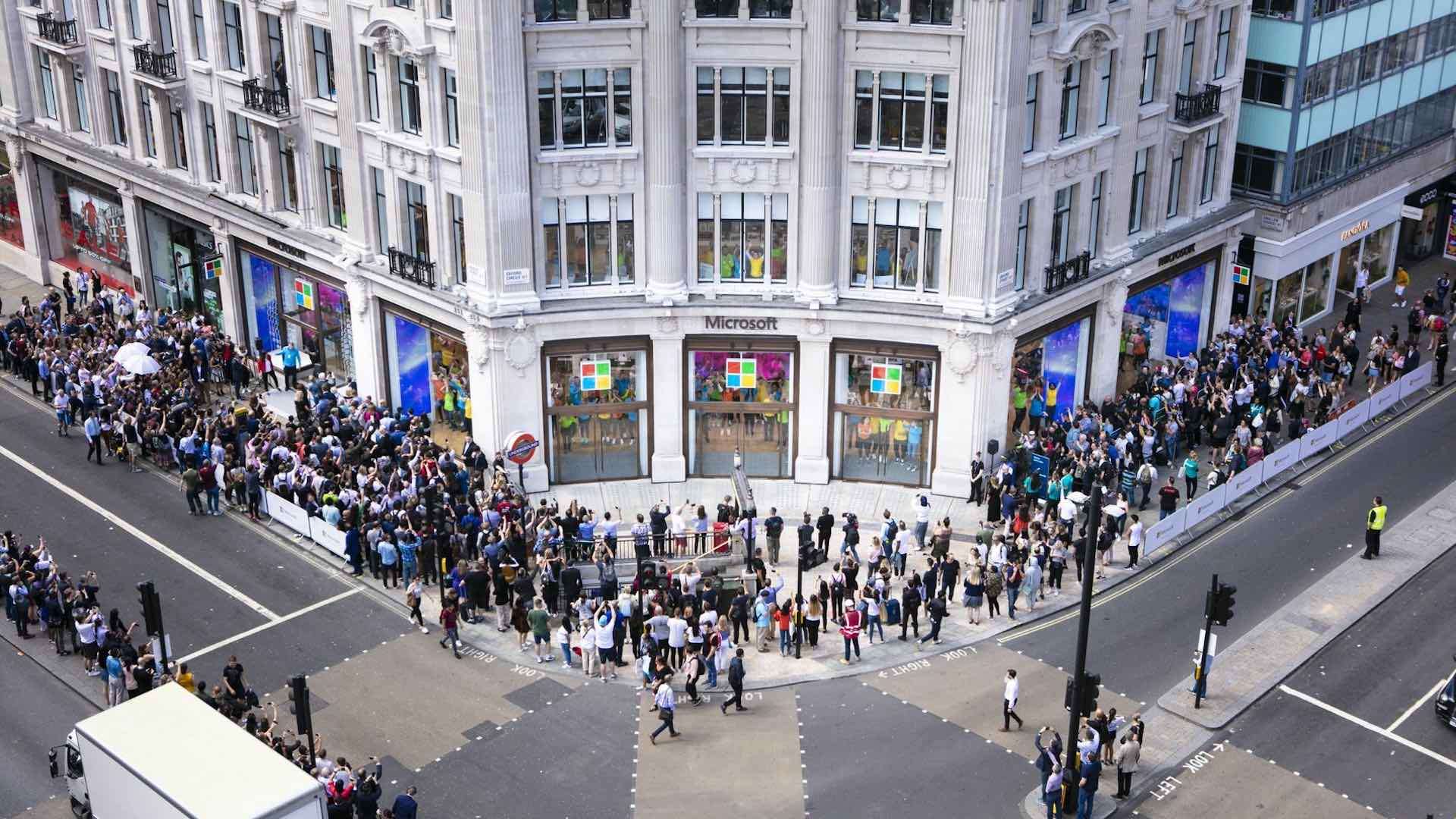 The merger between Activision and Microsoft has been characterized as problematic due to its size and scope. In addition, this latest proposed merger follows a number of Microsoft acquisitions dating back to its acquisition of Mojang in 2014 and Rare in 2002. In its comprehensive summary of console, PC, and AAA gaming, as well as subscription services as “Relevant Product Markets,” the lawsuit highlights the number of large franchises that will fall under Microsoft’s corporate umbrella following the merger. In addition to Call of Duty, World of Warcraft, Minecraft, Doom, Microsoft Flight Simulator, Halo, and The Elder Scrolls, there are many others cited.

Currently, Microsoft and Activision compete directly through titles and services such as Battle.net, the Microsoft Store, and Game Pass. This competitive dynamic would be disrupted by the merger. As a result of the merger, Microsoft would possess “outsized market power and be able to obstruct key inputs for rivals, further harming competition.” In addition to the concern for consumer sales, the suit mentions competition in the industry to “hire and retain talent within specialized video game labor,” which would be “lessened” by the merger.

Twitter CEO Elon Musk to resign once a replacement is found

India to launch its first human space flight in 2024

Spotify will reduce its workforce by 6 percent

Donors pledged over $9 billion to help Pakistan recover from…

Property deals worth $2.2 billion in Dubai this week

Pakistan economy in danger of collapsing due to loan…