India signs a train deal worth 3 billion euros with Siemens

In the largest locomotive deal in Siemens‘ history, the German engineering company reported on Monday that it had signed a contract with the Indian government. The contract is for the supply and maintenance of freight trains. The contract is worth 3 billion euros ($3.25 billion). 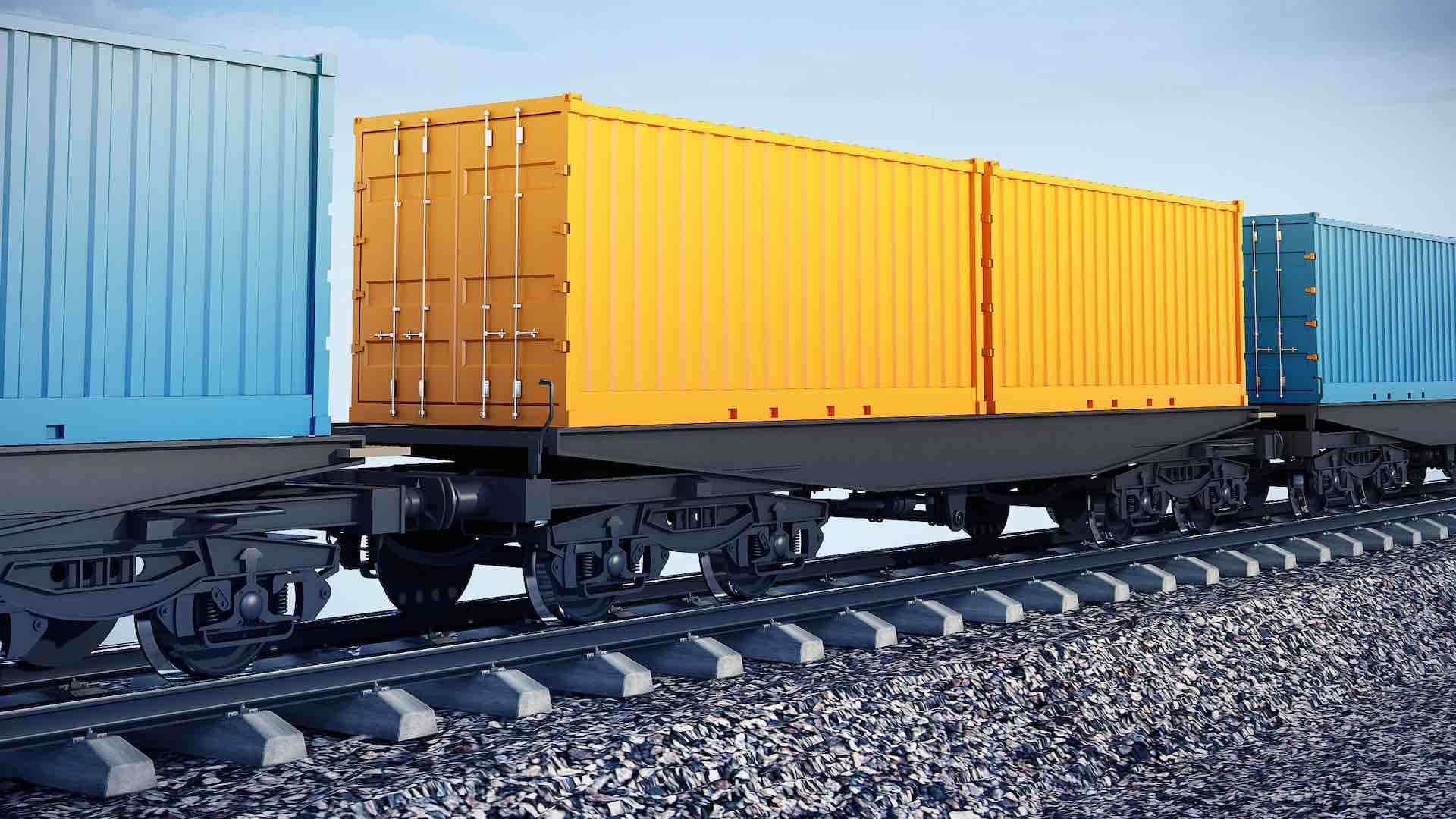 Under this agreement, Siemens will provide 1,200 electric locomotives and provide service for 35 years. It is also Siemens’ largest ever contract in India. Siemens-designed, 9,000-horsepower trains will be assembled in India over the next 11 years, with deliveries beginning within 24 months.

Siemens has won another bumper contract after signing a 900 million euro deal for a new metro line in Sydney, Australia in December. New Delhi intends to increase the rail network’s share of freight transport from 27% to 40-45%, according to Siemens, whose first contact in India was a London-Calcutta telegraph line built in 1867.

Lebanon devalues its currency by 90 percent, market rate is much lower

Microsoft will add ChatGPT to its Azure cloud services in…

DWTC will begin 2023 with an action-packed Q1 schedule