In September of 2021, the UAE government launched Investopia. There were two panel discussions held in Mumbai and New Delhi to kick-start a global dialogue in world markets, starting with India. The discussion covered the rapid changes in the investment world as a result of technological advances, ways to channel investments in emerging markets, and the growth opportunities in India. 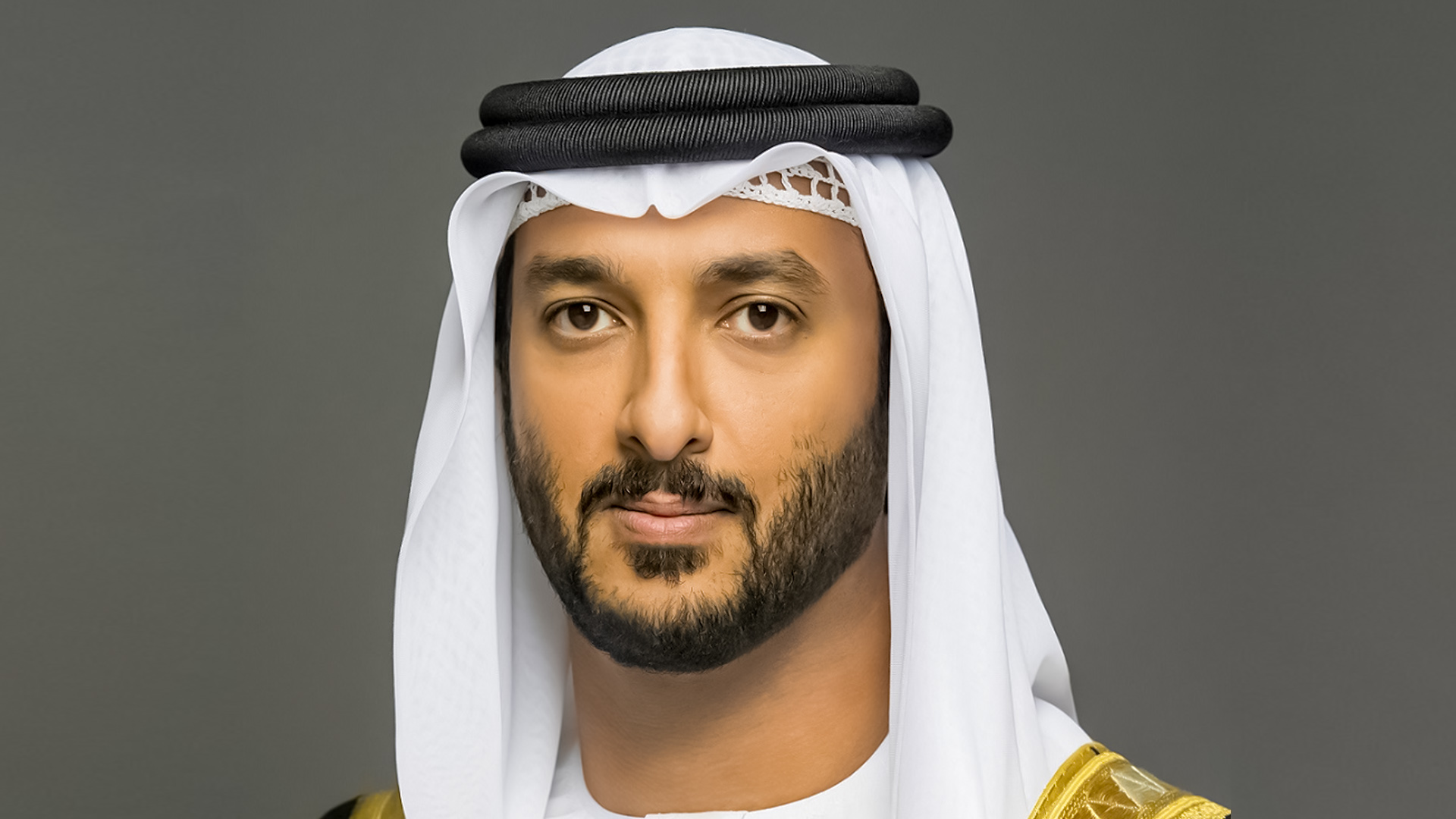 The mission of Investopia is to channel investments into emerging markets and new economies in a region of 3.5 billion people. It was Investopia’s first international event outside UAE, as it has been held in India, one of Investopia’s countries of interest, coinciding with the beginning of the implementation of the comprehensive economic partnership agreement (CEPA) where Investopia aims to play a crucial role in mobilizing investments between the UAE and India.

In its first edition, Investopia focused on investments in the world of the metaverse, digital currency, in addition to 12 vital sectors of the new economy in order to contribute to the prosperity of future generations. As part of the UAE government’s Projects of the 50, Investopia is one of the major strategic initiatives.

With a $30 billion power grid upgrade, India to triple clean-power capacity by 2030

First coral insurance in the U.S. marks the rise of reef…

Air Arabia reported a profit of AED416 million for the third…

Africa prepares for the next crisis as COVID-19 becomes…