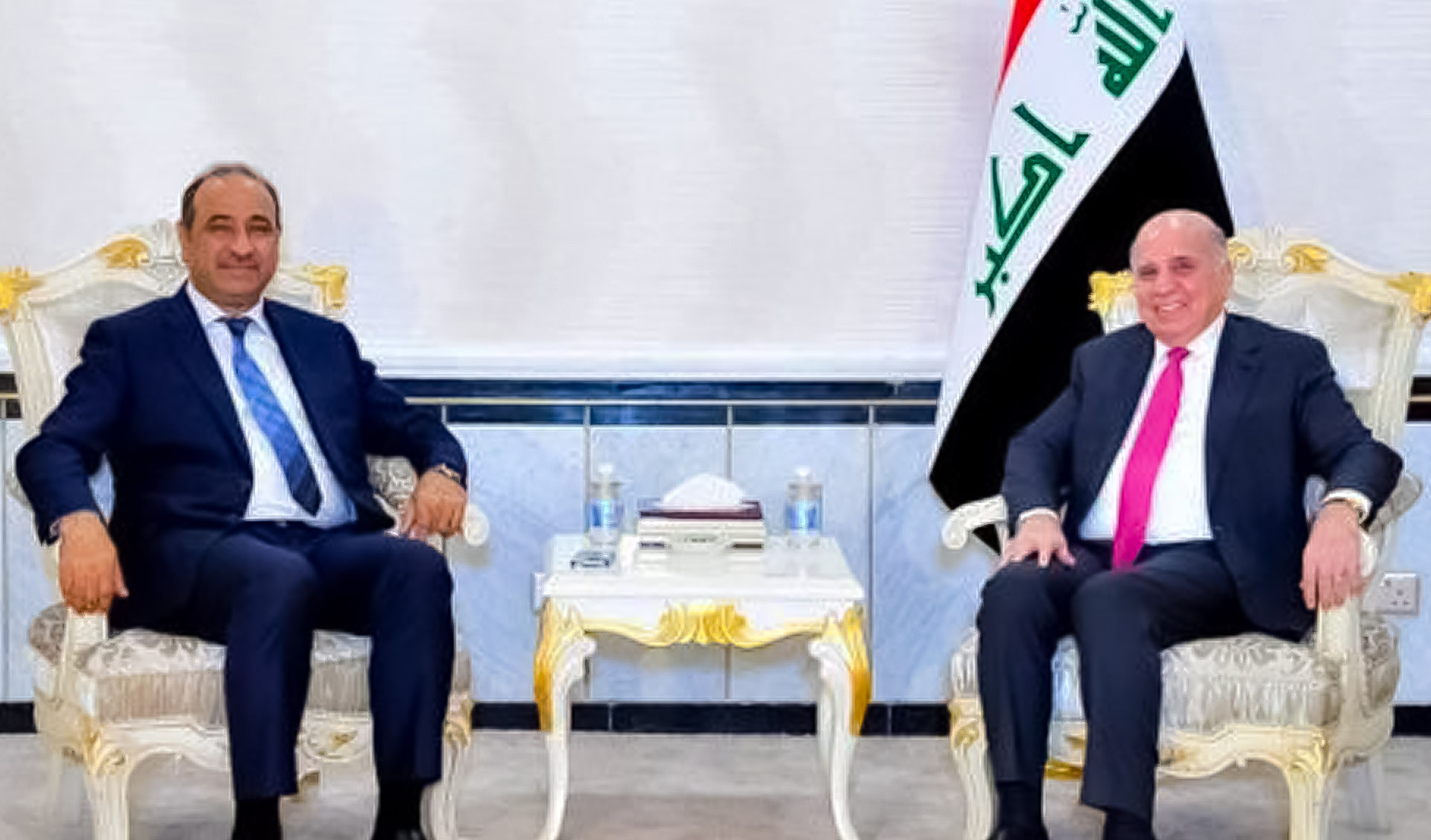 Among the participants were the Undersecretary of the Ministry of Foreign Affairs for Legal and Multilateral Affairs, Qahtan Al-Janabi, the Head of the Organizations Department, Abbas Kadhim Obaid, as well as Laith Majid Hussein, Head of the Antiquities and Heritage Authority, and Falah Al-Ani, Director General of Cultural Relations at the Ministry of Culture.

As part of its fifth edition, the Forum of Ancient Civilizations is taking initiatives that build human solidarity among diverse societies and address violence and discrimination. These initiatives promote intercultural dialogue and human dignity. This is an invaluable and inclusive platform for all, allowing people to get acquainted and exchange ideas, thereby promoting a culture of dialogue among civilizations.

Space agency NASA launches Orion to the moon on its Artemis…

Five women killed every hour by a family member – UN…

Global remittances to India are set to cross the record…