Mustafa Al-Kadhimi, the Prime Minister of Iraq, received an invitation to visit Sofia, the capital of Bulgaria. In a statement released by his office’s media department, the PM’s office noted that he had received a phone call from the Bulgarian Prime Minister, Kiril Petkov. During this call, the two discussed ways to consolidate bilateral relations between the two friendly countries. 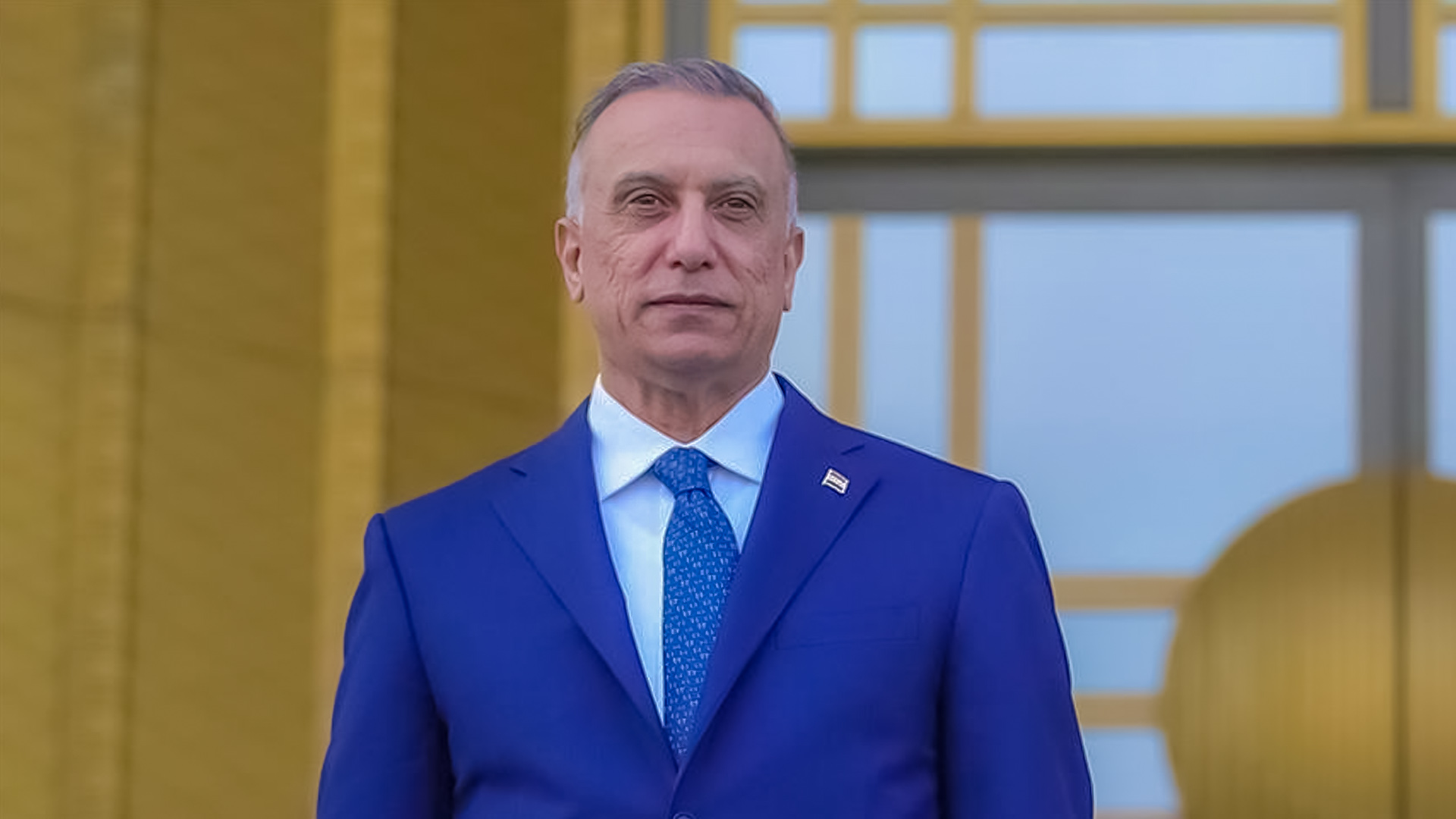 A serious government in Lebanon will get Saudi support – Al Jadaan

First coral insurance in the U.S. marks the rise of reef…