The Japanese government is considering allowing hotels to refuse entry to guests who do not wear masks and follow other infection control measures during an outbreak. This is according to Fuji News Network reported on Wednesday. At an extraordinary session of parliament next month, the government will propose a bill that would revise the law governing hotels and inns. This would enable them to enforce infection control measures more effectively. 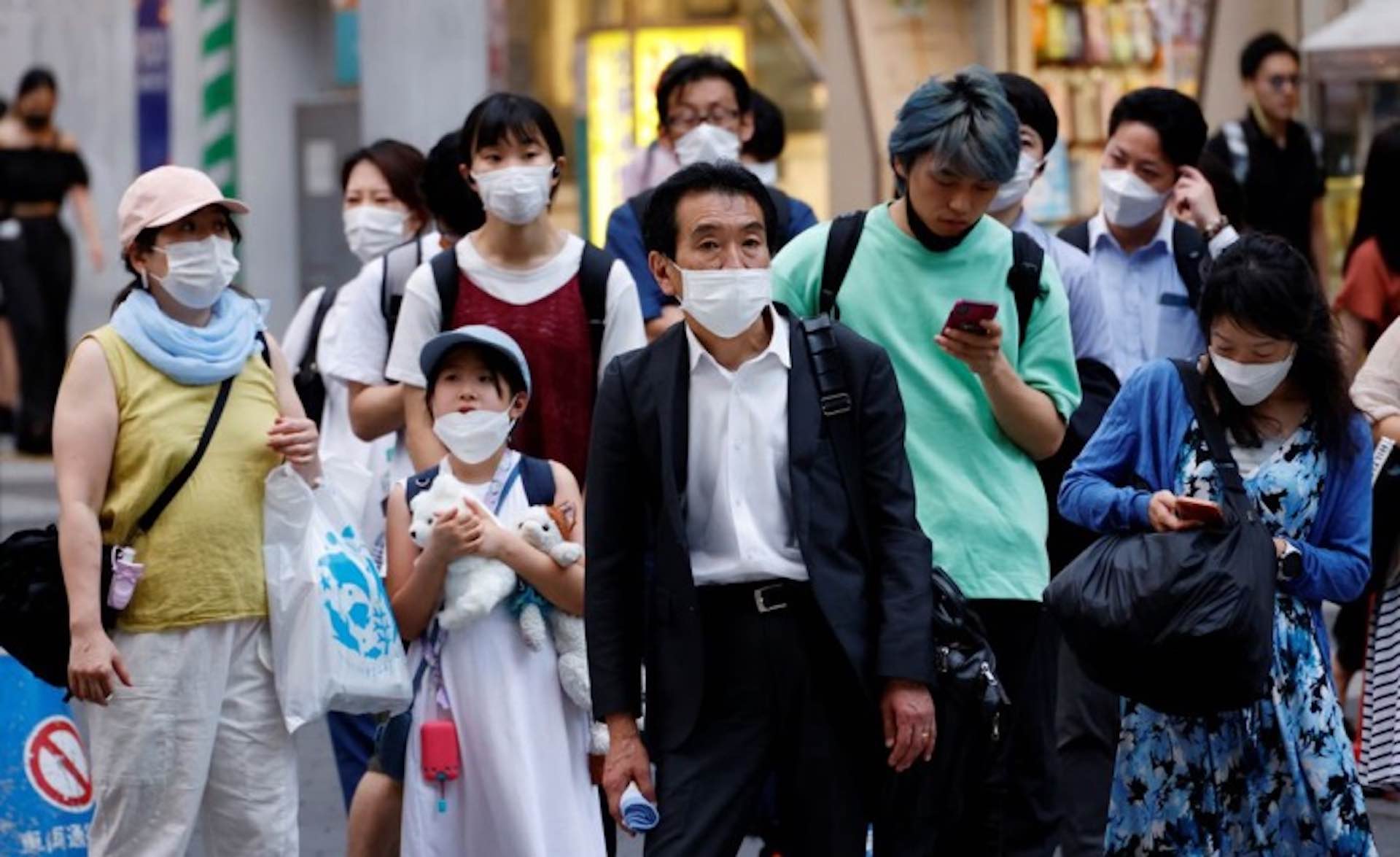 Reports indicate that Japan is expected to ease its COVID-19 border controls by waiving visa requirements for certain tourists and removing a daily limit on arrivals. A debate on border easing measures is scheduled for Thursday in the Liberal Democratic Party. According to the Yomiuri newspaper, the Japanese Prime Minister, who left on Tuesday for the United Nations General Assembly Meeting, might announce the easing during a speech at the New York Stock Exchange. Currently, the wearing of masks is not compulsory in Japan but is strongly recommended indoors and on public transport.

Deaths from flood-borne diseases are on the rise in Pakistan

Brad Pitt debuts as a sculpture artist in Finland

Ahead of the US jobs report, Asian markets rise, except…

Crypto exchange FTX is on the brink of collapse after…

Voting age of 18 ruled discriminatory by a New Zealand court