Sitcom star, producer, businesswoman, philanthropist and friend to millions who feel they know her. There are multiple levels to global superstar actress Jennifer Aniston. Since exploding onto the scene in the early ’90s with her girl-next-door persona and famous Rachel hairstyle (still Googled every 44 seconds!), Jennifer Aniston is one of the most beloved stars of television and film. Legacy Distribution released Jennifer Aniston – More Than Friends, a feature-length inside story now widely available across VOD, including Amazon Prime, Roku, & Tubi. 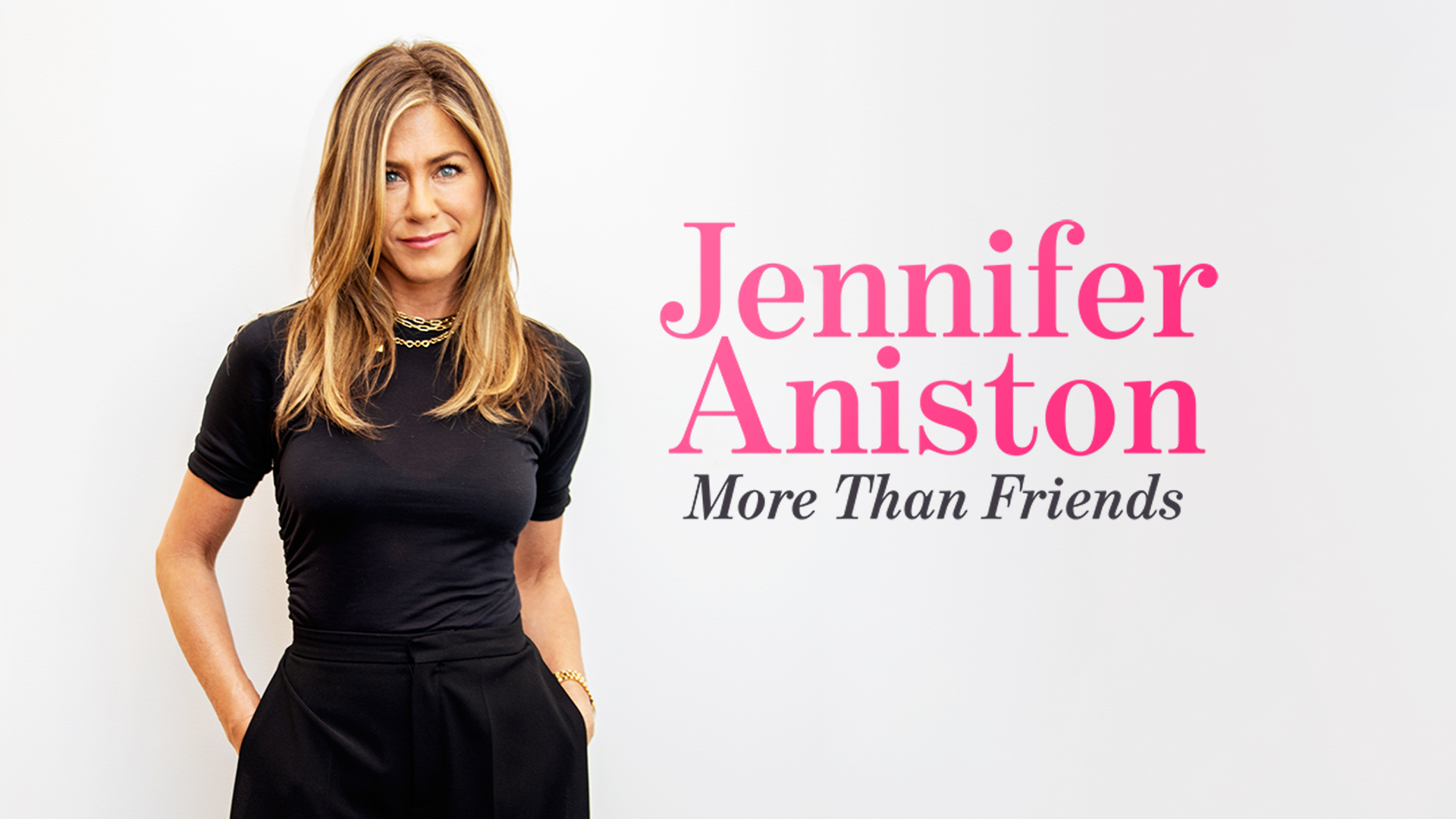 Jennifer Aniston – More Than Friends explores Aniston’s rise to fame as fan-favorite Rachel Green in Friends, one of the most popular television shows of all time, it delves into her commercial success in film and her highly publicized private life. With hilarious clips from Friends and her blockbuster movies, Jennifer Aniston – More Than Friends also features star-studded interviews and front-row access as she dazzles Hollywood’s red carpets.There are surprising depths to global superstar actress Jennifer Aniston. But the road to success did not come without challenge. Aniston radiates a vulnerable warmth both on and off-screen that keeps her audience loyal.
Share

Broadcasts glorifying drugs and crime are banned in Jamaica

Tropical Storm Nalgae has resulted in 72 deaths in the…

154 dead in Seoul stampede, including 26 foreigners