In a statement released by the Iraqi Ministry of Electricity on Wednesday, the Iraqi Government said it had started the practical steps for the connection of the electric power grid with Jordan. Iraq has already established a grid connection with Jordan and the work has begun by examining the routes and facilities for the transmission of power, as well as the connection stations and land. 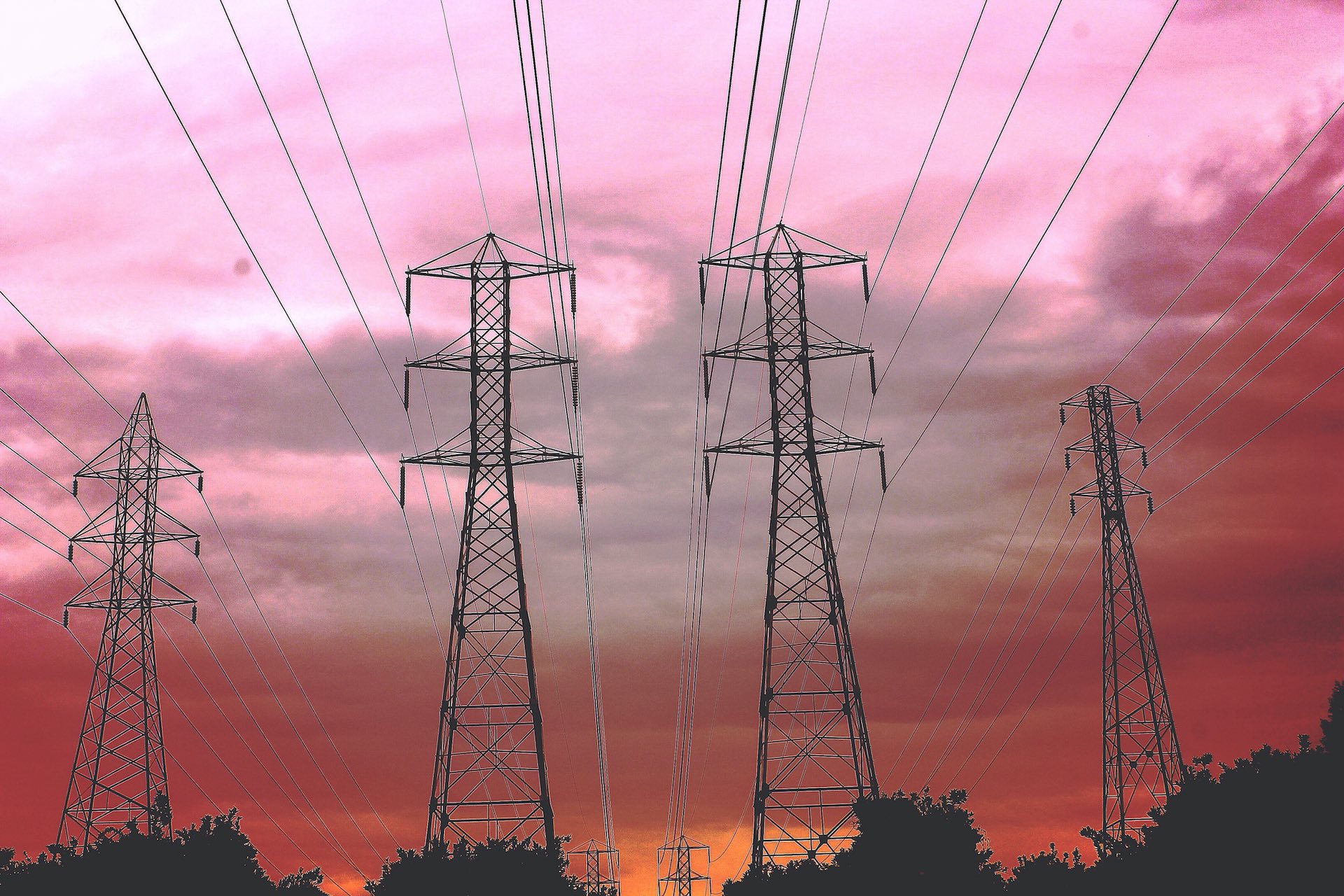 Al-Qaim Electrical Transformation Station line, which completes the power route with Jordan, is currently under construction, according to the statement. According to Amjad Rawashdeh, the director general of Jordan’s National Electric Power Company (NEPCO), the project is proceeding according to the agreement established between the two countries, calling it a vital and important project.

Volcano eruption at Mount Semeru has prompted an alert in…

Bird flu outbreak has led Tottori prefecture in Japan to…