As a result of the fighting between Kyrgyzstan and Tajikistan raging on the border between the two Central Asian nations, Kyrgyzstan said its death toll from the conflict had risen to 36 people, with 129 people hurt during the conflict. Former Soviet republics clashed over a border dispute on September 14-16, with tanks, mortars, rocket artillery and assault drones being used to attack outposts and settlements in the nearby area. There are at least 54 people who have been killed as a result of the conflict. 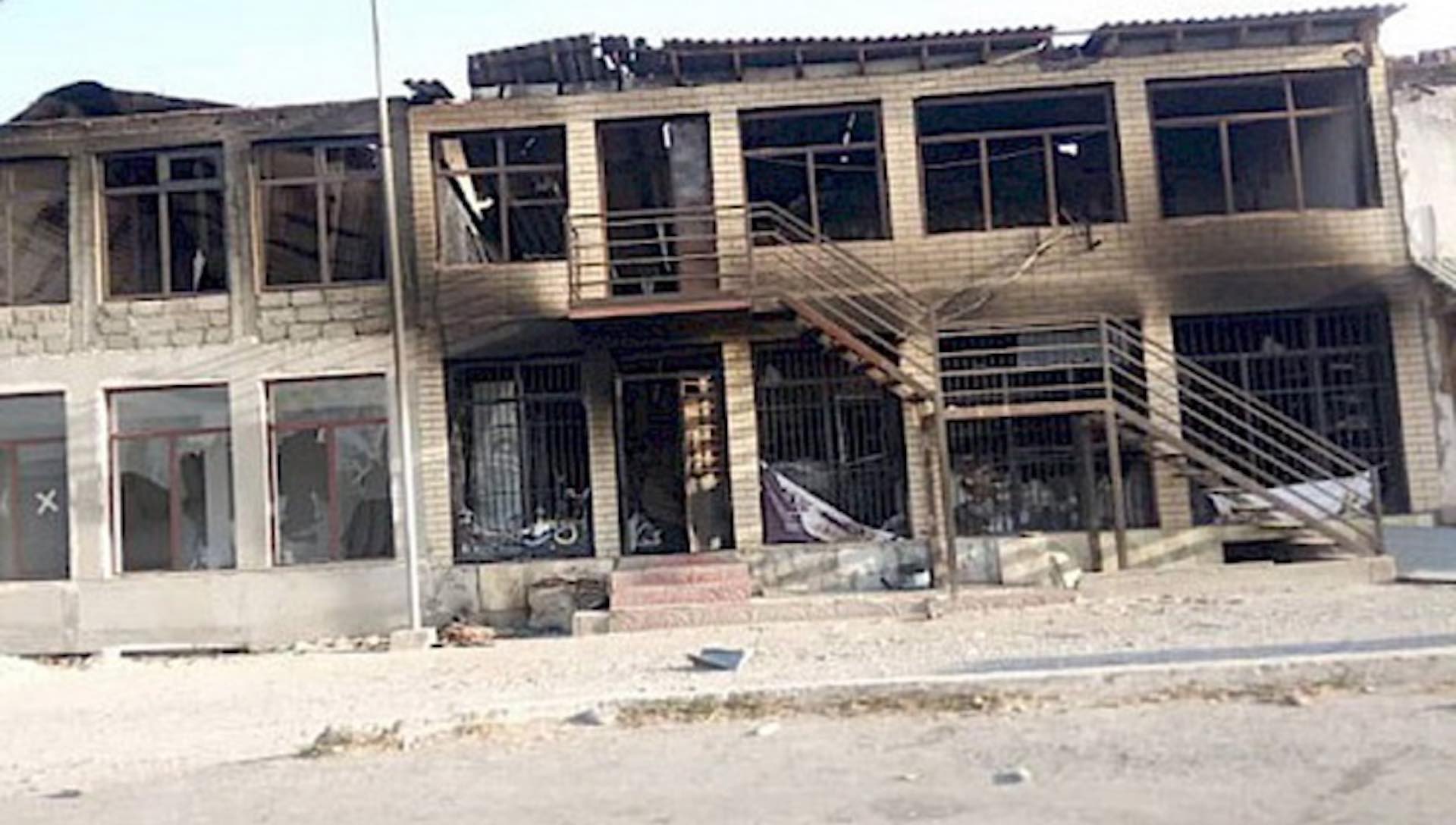 A Reuters report states that Central Asian border issues are mostly a legacy of the Soviet era. This is because Moscow divided the region between groups whose settlements were often situated in the middle of settlements belonging to other ethnicities. Approximately 137,000 people have also been evacuated from the conflict area by Kyrgyzstan. Despite Tajikistan’s lack of official casualty figures, security sources claim 30 people have been killed this week. After several reports of shelling, the ceasefire has mostly held up since September 16.

Hurricane Fiona floods Puerto Rico and knocks out its power