The Secretary-General of the Organisation of Islamic Cooperation (OIC) Hissein Brahim Taha has welcomed the decision announced by the de facto authorities in Kabul to outlaw all poppy harvesting. Narcotics are also banned from being manufactured, traded, and transported according to the order. 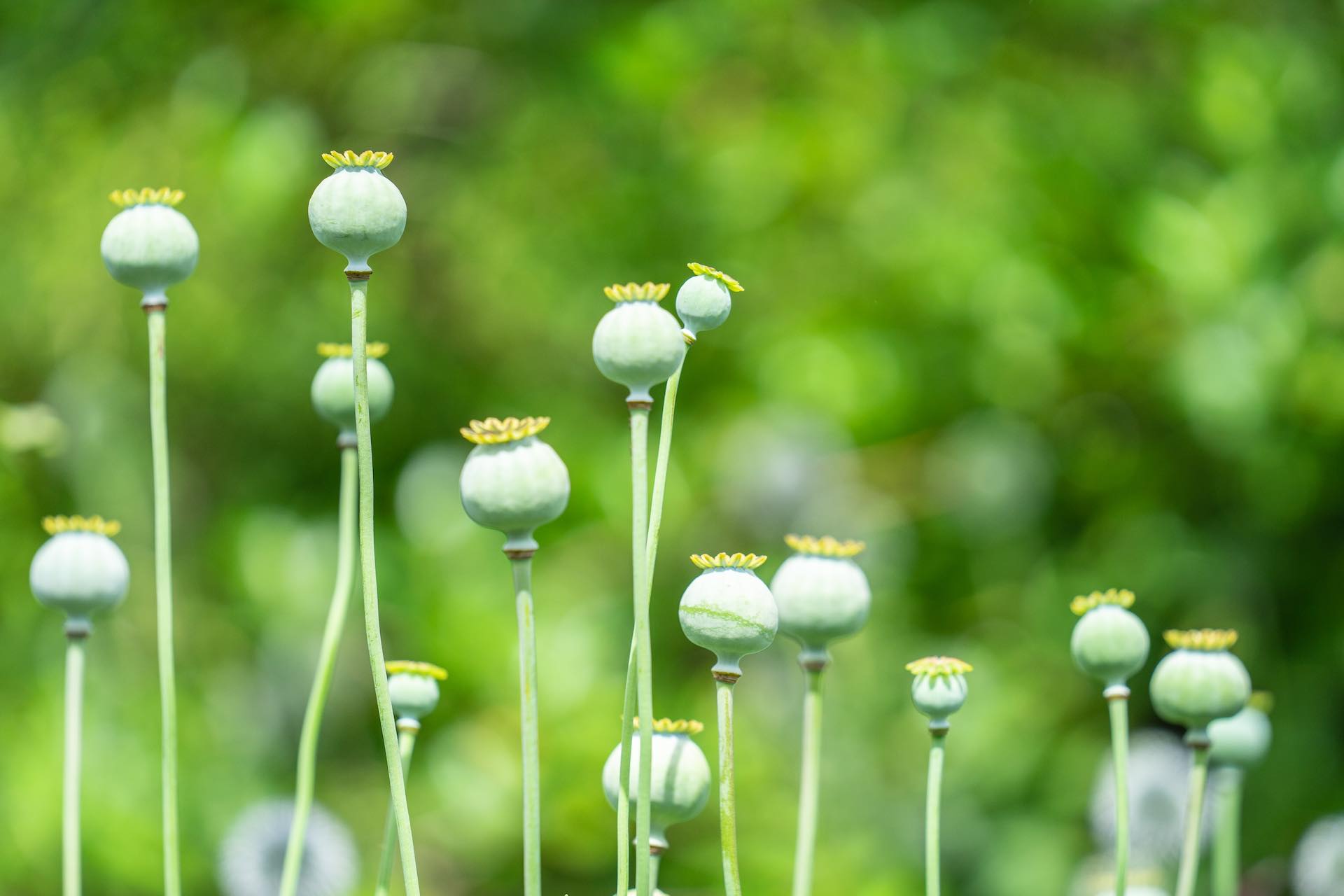 As indicated by the Secretary-General, the ban on poppy cultivation is in line with the commitment of the Afghan government to implementing effective drug control measures. As part of Afghanistan’s assistance and reconstruction drive, the OIC Secretary-General emphasized the cultivation of alternative high-value crops and rehabilitation programs for drug-addicted Afghans.

Around 90 percent of the world’s opium production, and most of the heroin that is derived from it, comes from Afghanistan according to a UNODC study. The UNODC estimated that the output of opium increased by eight percent in 2021 compared to last year, and could lead to 320 tons of pure heroin trafficked from Afghanistan.

National and international stakeholders continue to face a challenge in lowering opium poppy cultivation in these provinces. A variety of approaches have already been tried including eradication, crop substitution, buying crops from the farmers, etc. However, none of these approaches have been successful so far.

US efforts to end the Taliban’s opium and heroin trade cost $8 billion, but they did not succeed. Devastation, foreign aid cuts, and the departure of foreign troops are triggering an economic and humanitarian crisis. United Nations representatives and U.S. officials worry Afghans will become more dependent on narcotics, potentially benefiting the trade and cartels.

Even in droughts and wheat shortages, Afghan farmers are growing poppy and deep water wells with Chinese solar panels. Afghanistan’s opium production has reached its highest levels in three of the last four years, according to UNODC. The illicit opiate trade in the country accounted for $6.6 billion in 2017.

Africa is primed to become a global leader in green hydrogen

Rise in COVID cases in China prompts Beijing to shut down…