The UAE President, His Highness Sheikh Mohamed bin Zayed Al Nahyan received the Malaysian king, King Al-Sultan Abdullah Sultan Ahmad Shah, who is on a working visit. During the meeting, which took place at Al Shati Palace in Abu Dhabi, His Highness Sheikh Mohamed and His Majesty the King discussed the close ties between the UAE and Malaysia and the importance of promoting sustainable development for the benefit of both countries and their citizens. 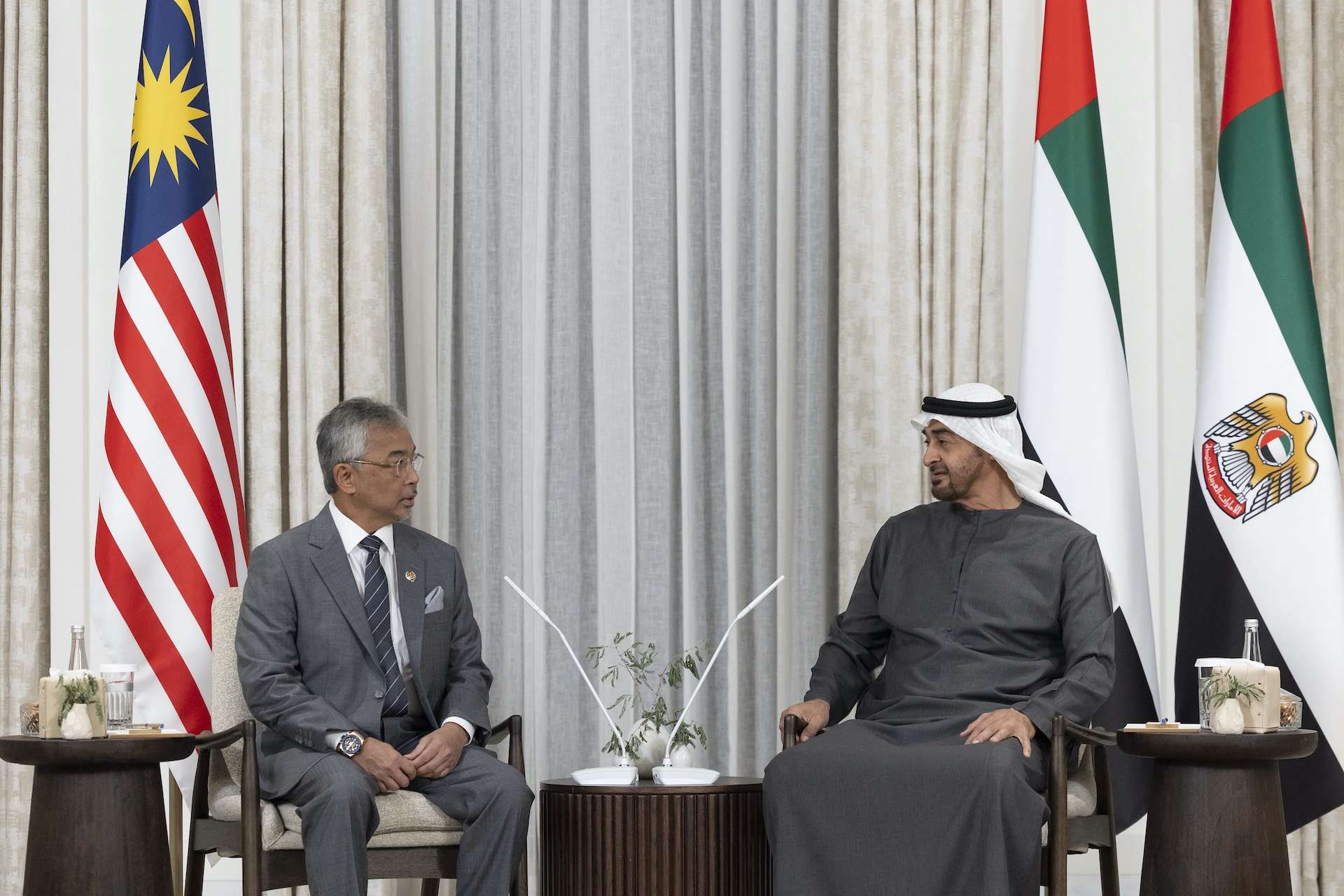 India signs a train deal worth 3 billion euros with Siemens