The Vice President, Prime Minister, and Ruler of Dubai, His Highness Sheikh Mohammed bin Rashid Al Maktoum, met with Masrour Barzani, the Prime Minister of the Iraqi Kurdistan Regional Government. During the meeting, Sheikh Mohammed and PM Barzani discussed new ways to strengthen bilateral relations between the UAE and Iraq, particularly the Kurdistan Region, in various fields to serve both nations’ development goals. 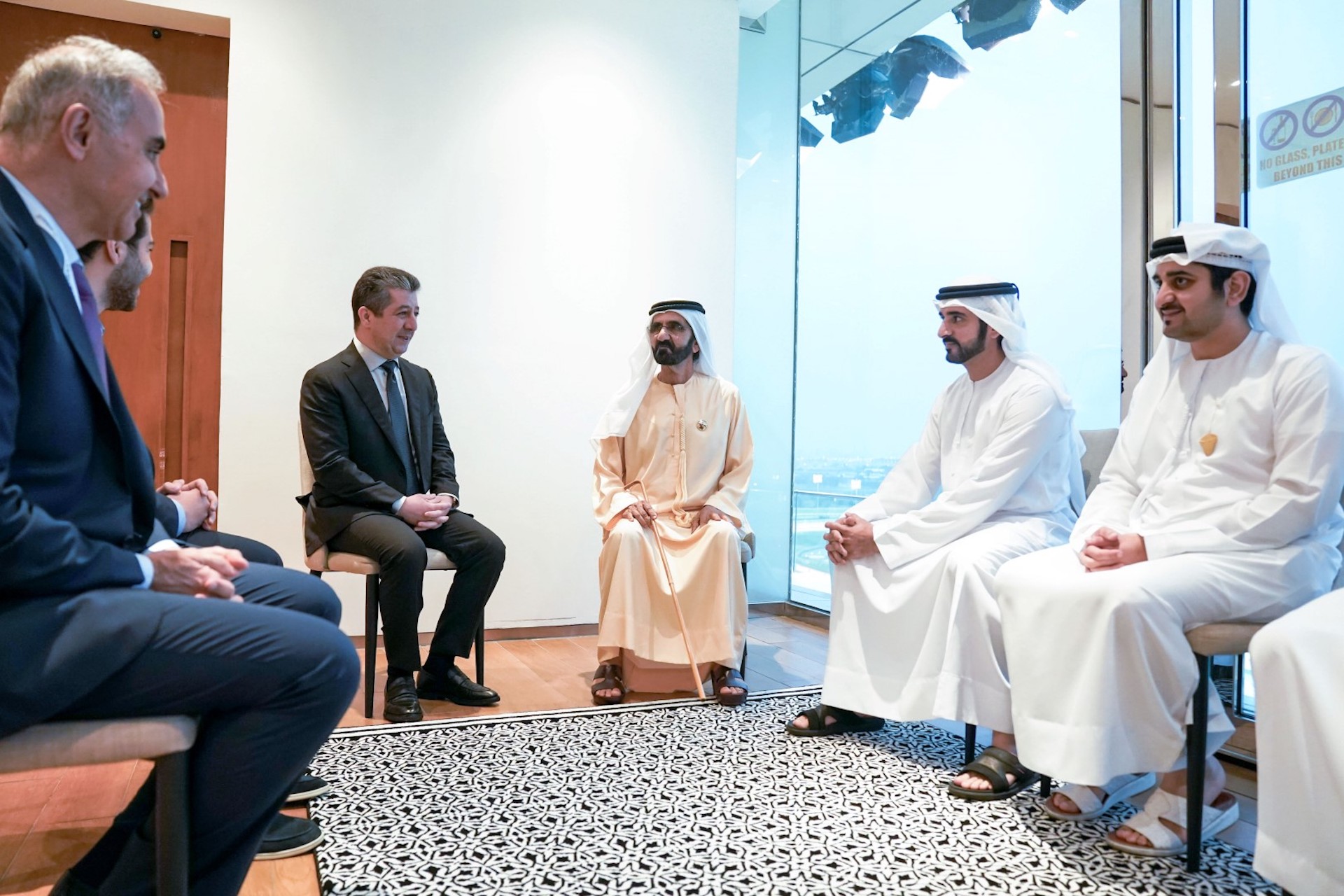 PM Barzani was welcomed by Sheikh Mohammed, who highlighted the strong relationship between the UAE and Iraq. Both sides also discussed a number of regional and global issues of mutual interest. PM Burzani expressed his happiness at meeting Sheikh Mohammed, and highlighted the close bilateral relations between the UAE and the Kurdistan region in Iraq. A new phase of cooperation between various key sectors is expected to begin as a result of the visit, he said.

Polio cases spike in Pakistan, as country launches a new…