Prime Minister of Iraq, Mustafa Al-Kadhimi confirmed, the Food Security Law will provide for the day-to-day running of the state’s affairs. The government is keen to work on oil alternatives, and that this wealth remains to protect our children and grandchildren as well as the future of Iraq. The Iraqi officials presented the draft of the food security law and urged cooperation as parliamentarians and the government bear responsibility for approving it. 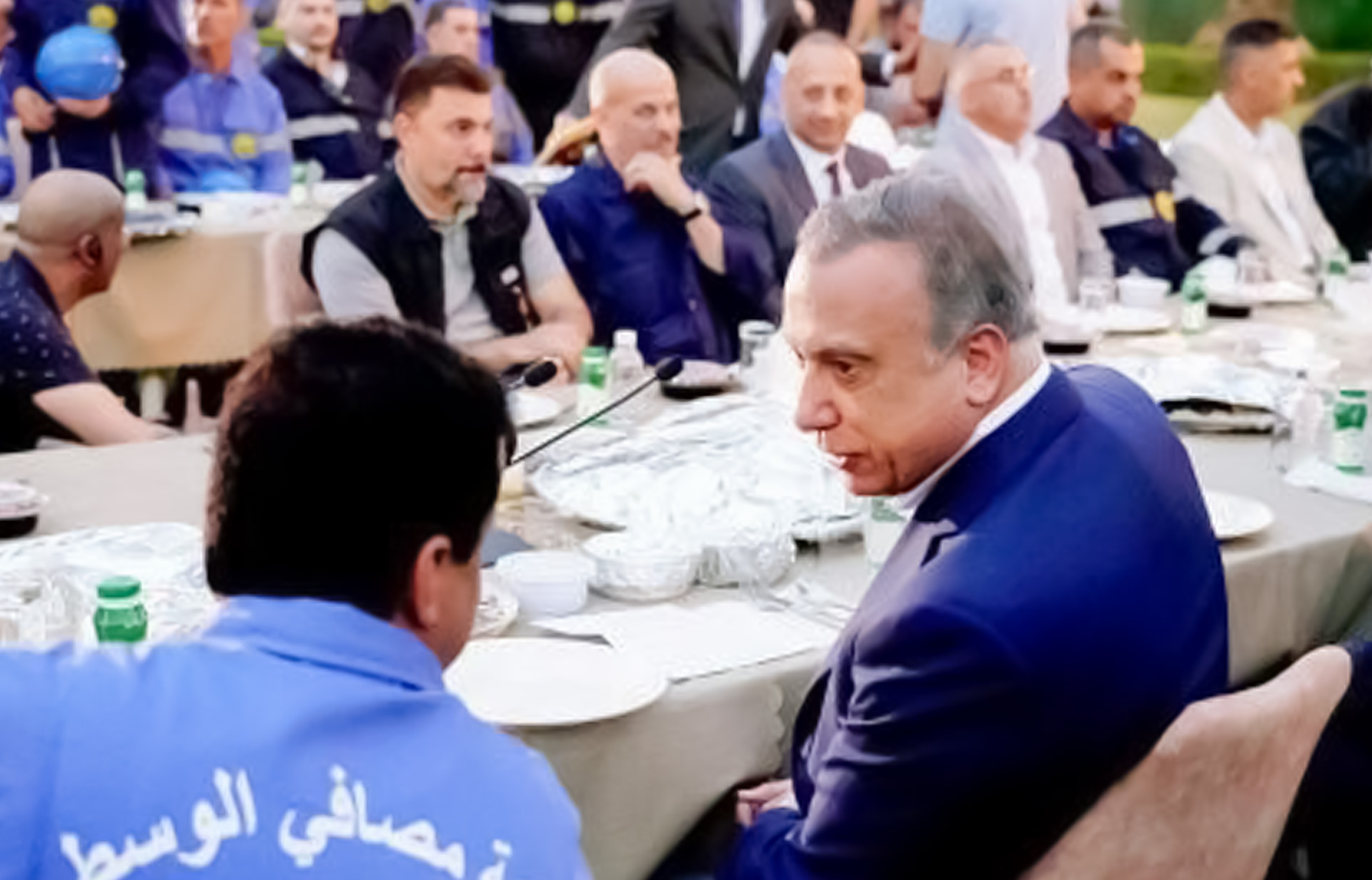 “We must work together to build Iraq and take responsibility,” Al-Kadhimi said in a statement issued by his office.” He added, “Now we are experiencing transitional and post-election conditions, as well as the repercussions of events in Russia and Ukraine on the economy and the standard of living in every country of the world. But we have taken bold decisions in the Cabinet to protect citizens.”

According to Al-Kadhimi, “We have a surplus of funds. However, we need a budget and the law that governs it. The food security law will take care of the daily management of the state’s affairs, as well as providing its citizens with electricity, health care, education, and other food resources,”

Al-Kadhimi concluded that we should not be disappointed by some of the shortcomings of this political experience. We chose the democratic system, and we have no other choice. This system may experience some problems, but we are the children of this system, and so we bear responsibility. We must be optimistic and strive to serve our people,” he said.

2,500 dead seals were found along the coast of the Caspian…

On the sidelines of the G20 Summit in Bali, Sheikh Mohamed…

US job growth slows again in November as the labor market…