The undersecretaries of Gulf Cooperation Council (GCC) environment ministries met to discuss WHO air quality standards in GCC states and an environmental portal, Environment Public Authority said in a statement. The meeting also focused on the topics on their agenda, including resolutions adopted by the GCC Supreme Council during its 42nd meeting and the strategic plan for the environment committee and sub-committees, it added. 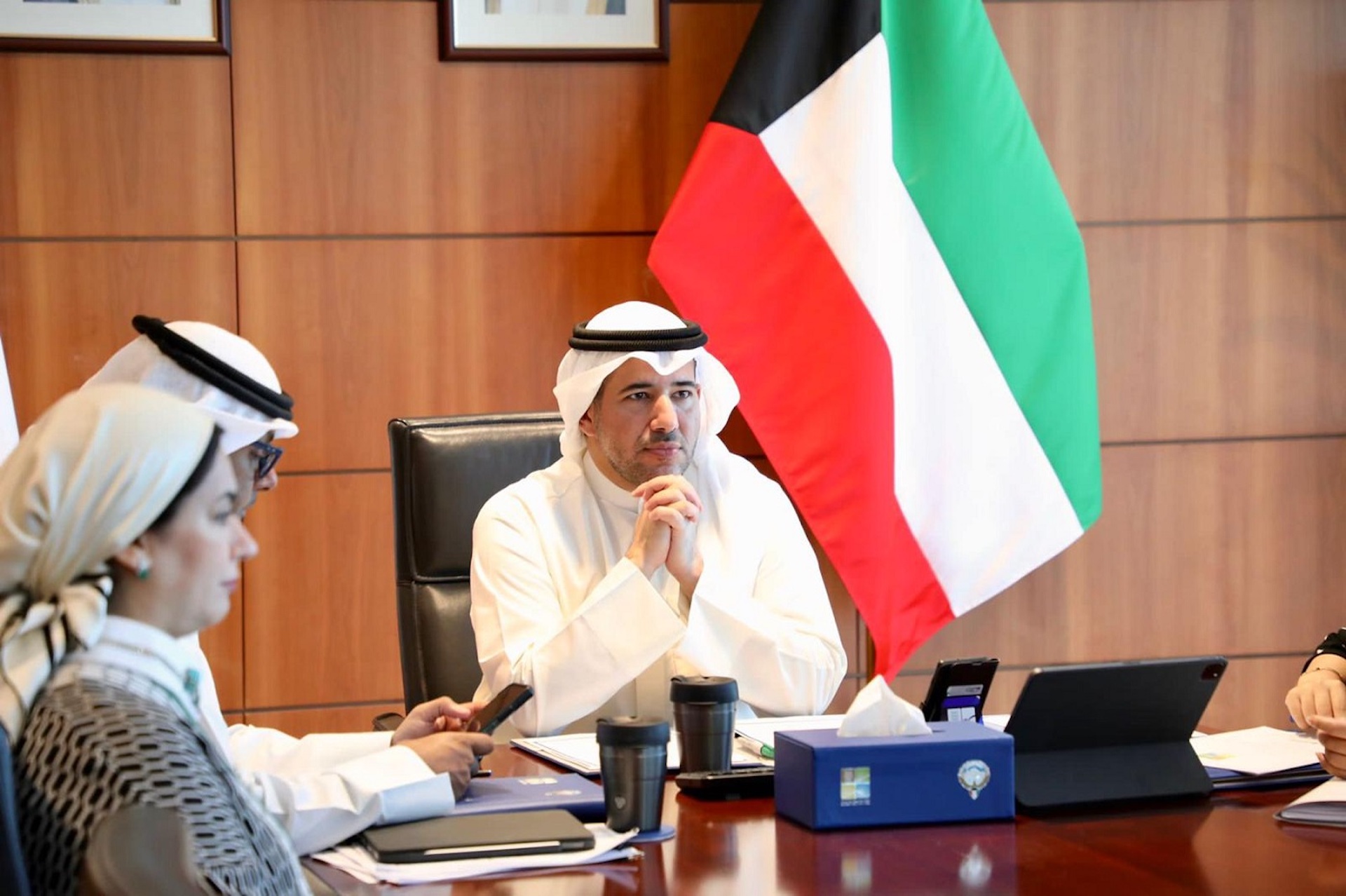 Towards the end of the virtual gathering, the participants pointed out that the recommendations were being referred to the ministers responsible for environment affairs. In Kuwait, the delegation was led by the Chairman of the Kuwaiti Board of Directors and Director General of the Kuwait Environmental Protection Agency (EPA), Sheikh Abdullah Ahmad Al-Humoud Al-Sabah.

Technology-related threats to be reviewed by…

Tropical Storm Nalgae has resulted in 72 deaths in the…

Tropical Storm Nalgae has killed 150 people in the…

Air Arabia reported a profit of AED416 million for the third…